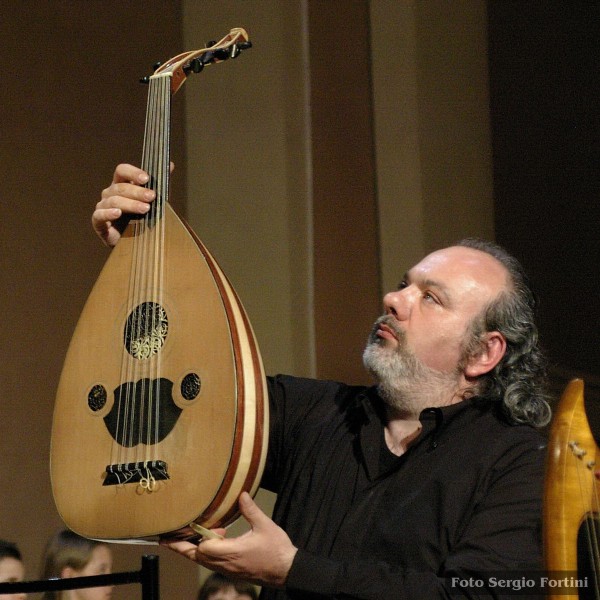 Born in the province of Rome in 1961, Adolfo Broegg moved early in the capital where he began at the age of eight years studying classical guitar, graduating in 1983 at the Conservatory of Santa Cecilia. He performs as a guitarist until 1985, both in formations of chamber music and as a soloist. Since 1983 approaches to early music, studying Renaissance lute. From the same year began studying both musicological interpretation of medieval music. Later approaches to different strings of musical cultures of the oral tradition of the Mediterranean and the Middle East. Is formed with leading musicologists and performers medievalists at the Centro Studi Ars Nova Certaldo and in various training courses.

In 1984 he co-founded the Ensemble Micrologus, group for the study and interpretation of the Italian and European medieval music. During his intense artistic activity, the Micrologus has had the opportunity to present their research and interpretations in concerts, shows and seminars in Italy and all ‘foreign (Europe, Japan, Canada). In addition, the group has recorded, among others, the soundtracks of the films “Guys out” by Marco Risi and “Mediterranean” by Gabriele Salvatores, Oscar 1992. With the Micrologus Adolfo Broegg has recorded 16 CDs to date, winning several International awards record and twice the Diapason d’Or of the year. As a soloist he has collaborated with various musicians participating in more than twenty recordings. In recent years he has directed several music productions, both in the field of early music in other genres. As a guitar teacher, he taught in Public Institutions, private and municipal schools of music, without interruption from 1983 to 1997. 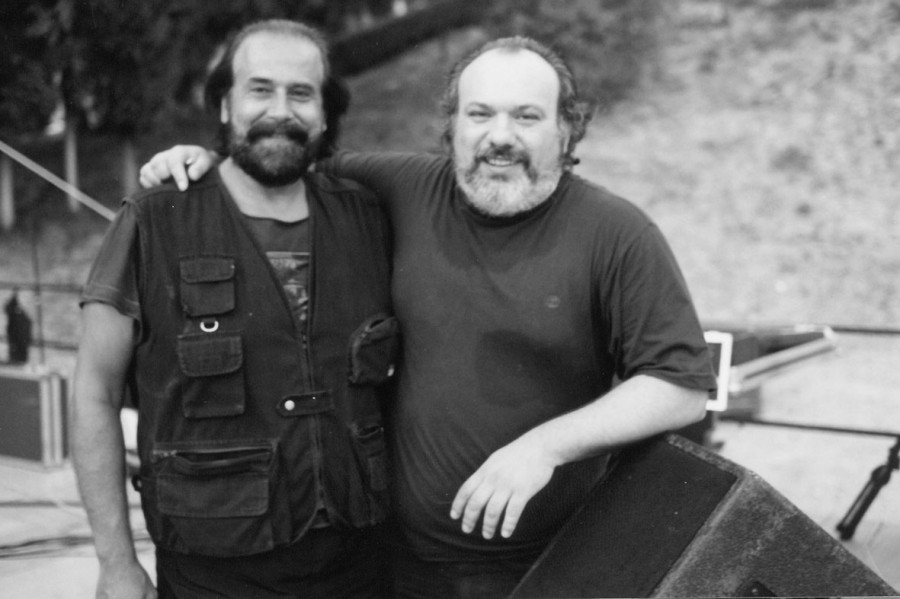 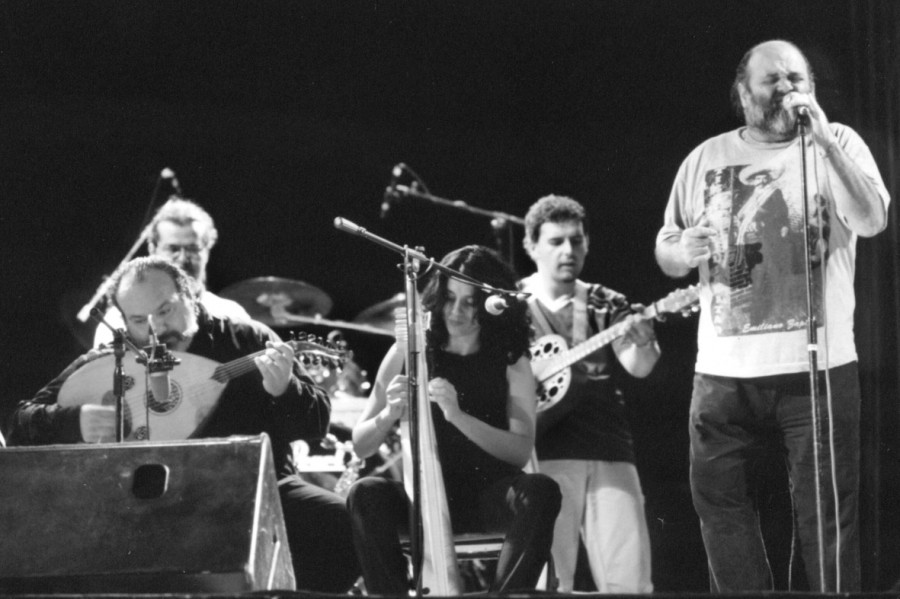 In the field of early music, has carried out seminars and training and specialization, both as a lutenist and as musicologist, at important international structures, including the Cité de la Musique in Paris, the International Center for Research on Medieval Music Royaumont and as part of the International Courses of Italian Foundation for Ancient Music of Urbino. 23 April 2006 Adolfo has left us, but remains with us with what we shared all these years: a new way of thinking about life through music. Thanks Ado.